The Devil's Deception of the Khawaarij by Ustadh Sa'eed Hassan

Nottingham Islam Information Point is proud to present another seminar entitled “The Devil’s Deception of the Khawaarij” delivered by our two esteemed guests, Ustadh Sa’eed Hassan and Ustadh Abu Salma Muhammad Aideed who are both students of the University of Madinah and Imam Muhammad Ibn Saud Islamic University in the Kingdom of Saudi Arabia. Both students of knowledge will be covering four beneficial topics; The Foundations, History and Descriptions of the Khawaarij, Refutation of Doubts Raised by the Khawaarij in Justifying their Methodology, Explanation of the Debate between Ibn ‘Abbas and the Khawaarij and finally The Dangers of Takfir and it’s Conditions.

We would like to make one thing clear and that is, that we, the volunteers, committee members and trustees of Nottingham Islam Information Point are against all forms of extremism and terrorism. For a number of years our organisation suffered from negative opinions where we were seen as extremists and people who radicalises the local Muslim community. And recently we have had to work very hard to expel these negative opinions by arranging lectures, distributing literature and now this seminar, to inform the general public that we hold no extreme beliefs and we do not believe in terrorising innocent people, whether they are Muslims or non- Muslims. This is simply not the way to go about things and this is definitely not in line with the Noble Qur’an and the Prophetic Sunnah. So my dear Brothers and Sisters who are watching online, this is our stance. This is the viewpoint from Nottingham Islam Information Point. Yes we propagate the religion of Islam and we have been propagating this religion of truth for 22 years and we have no regrets in delivering the message of Islam to the general public in this country because in a country like this lots of people are conveying their religion, lots of people are openly informing others about their beliefs, such as the evangelical Christians, Jehovah Witnesses and Sikhs. And we as Muslims living here in the UK are doing the same and there is currently no law against it. But let us be heard, that members of Nottingham Islam Information Point will not be propagating hate, violence, extremism or terrorism. So I hope my dear audience understands this statement from us very clearly. 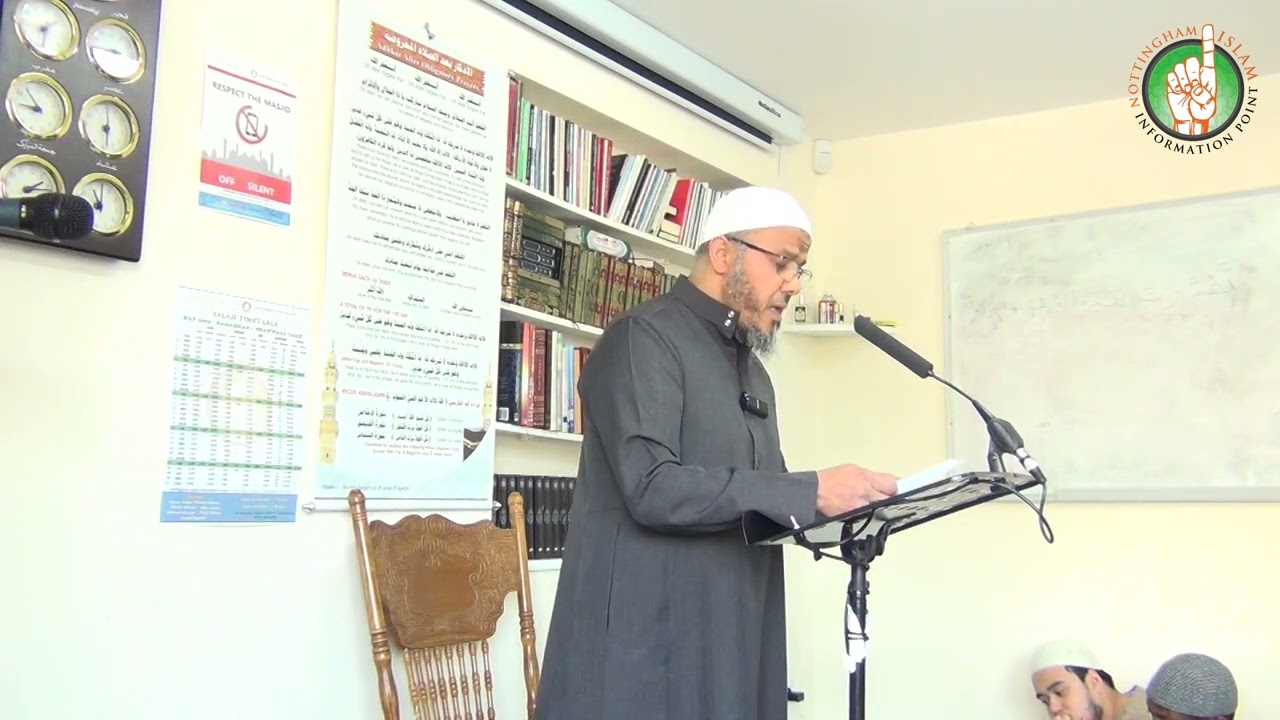 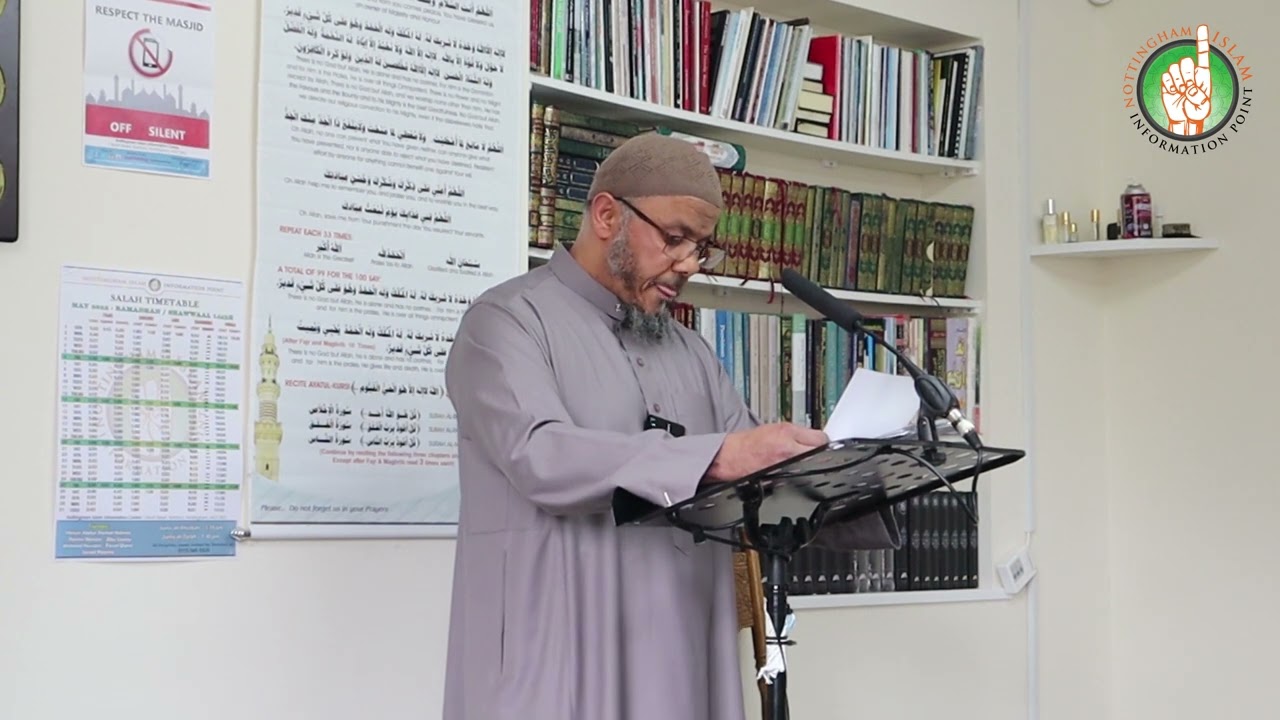 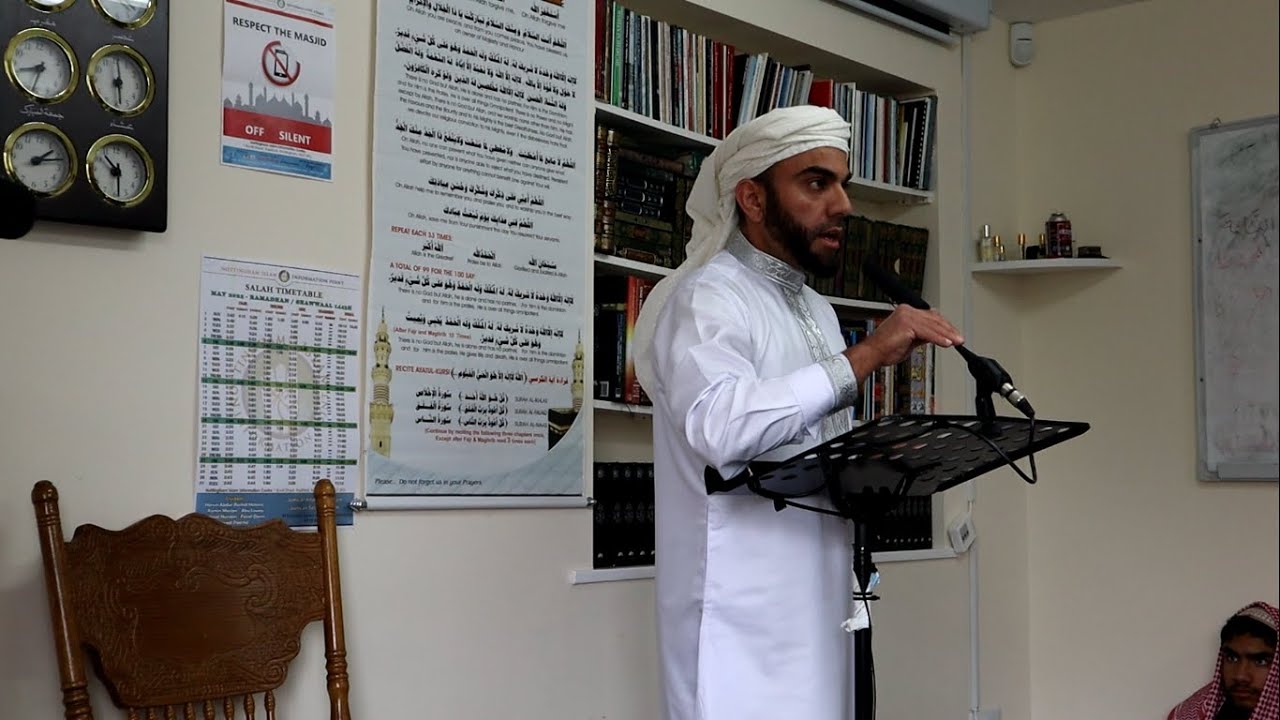 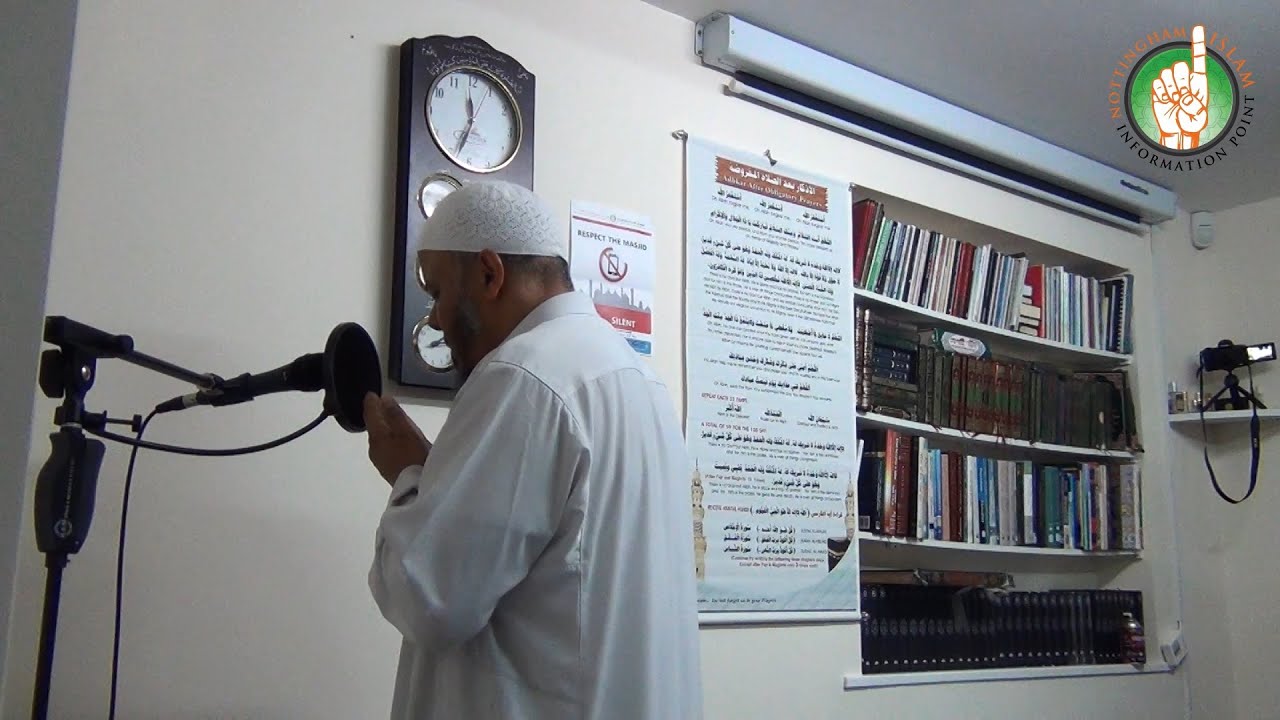 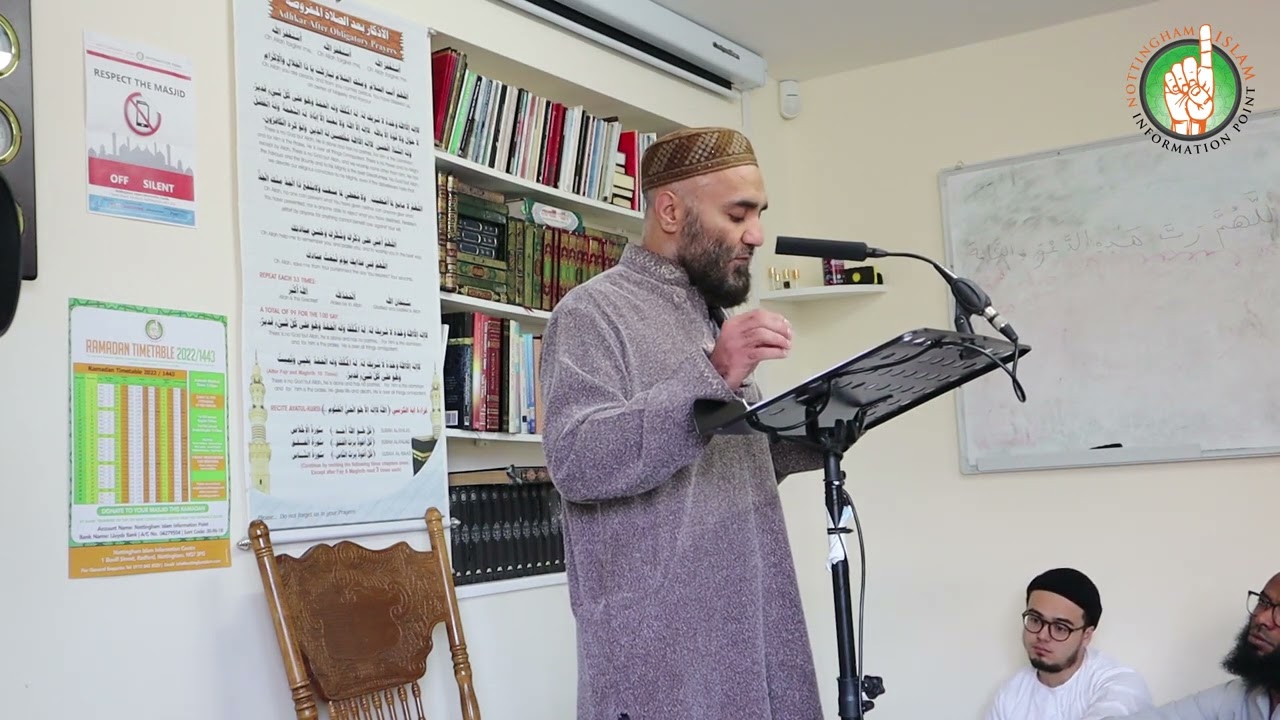 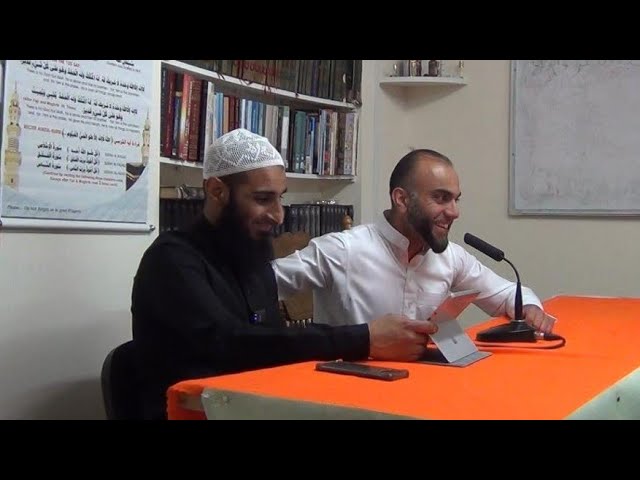 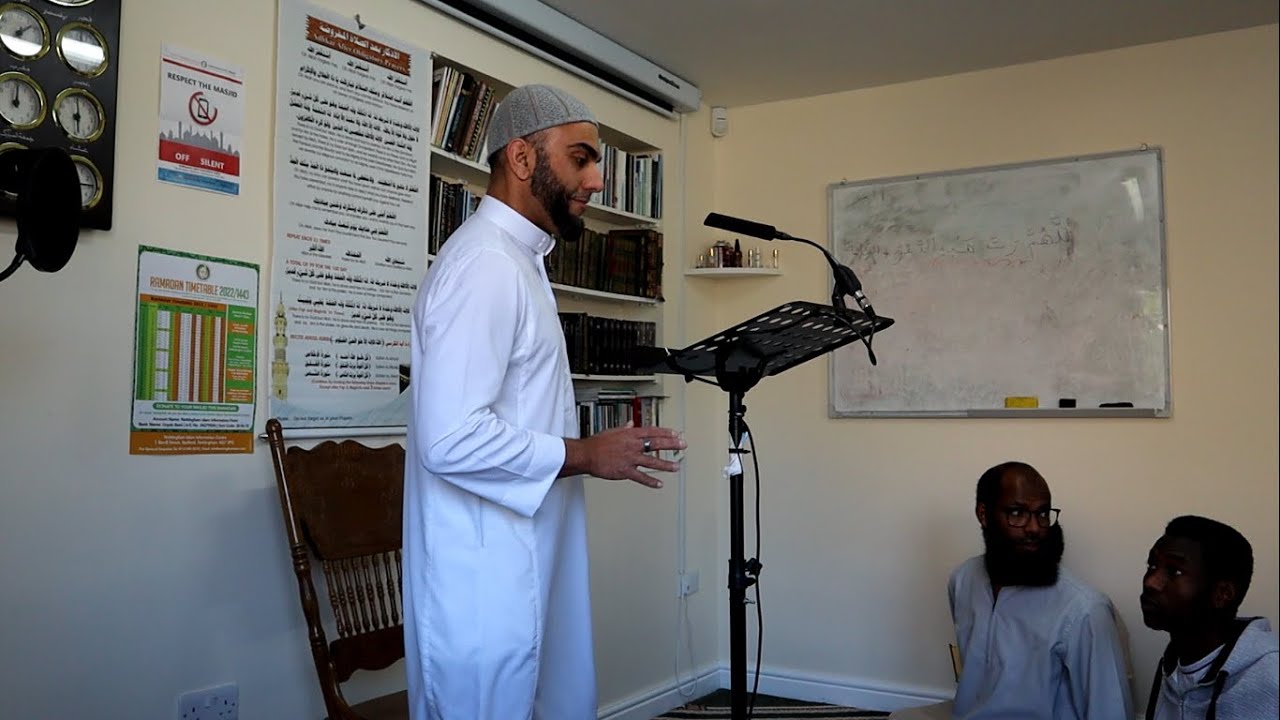 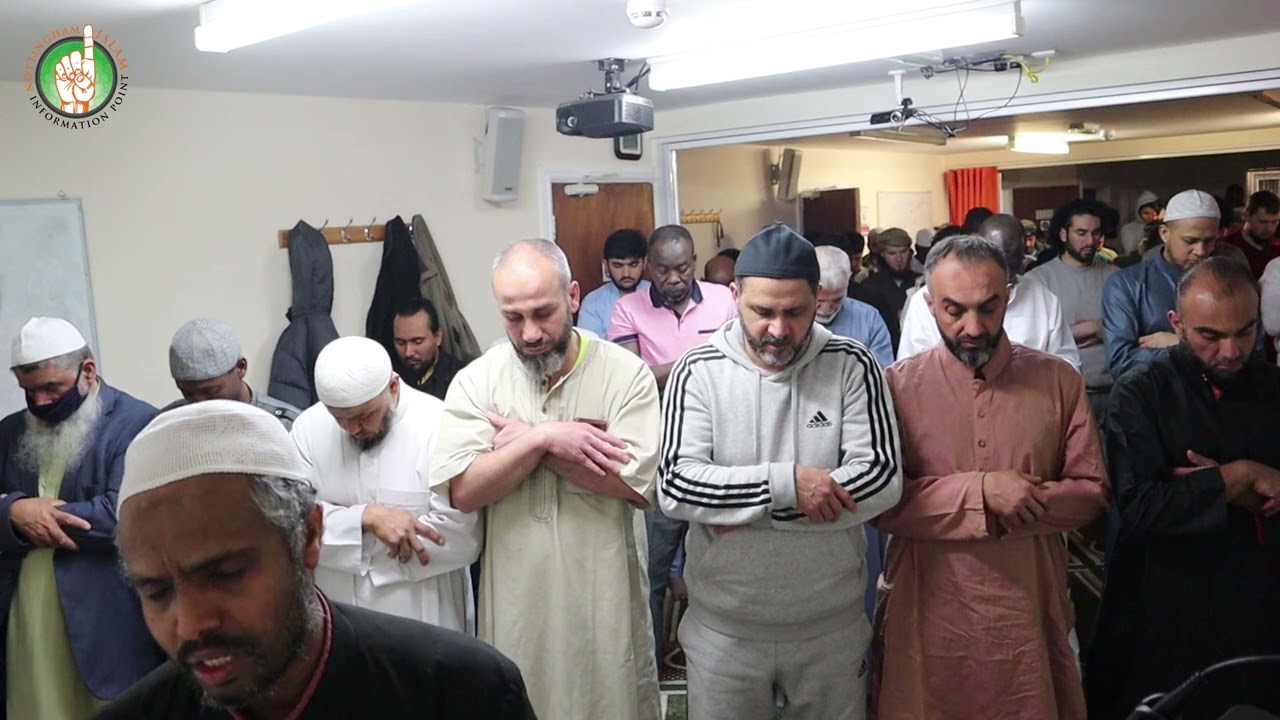 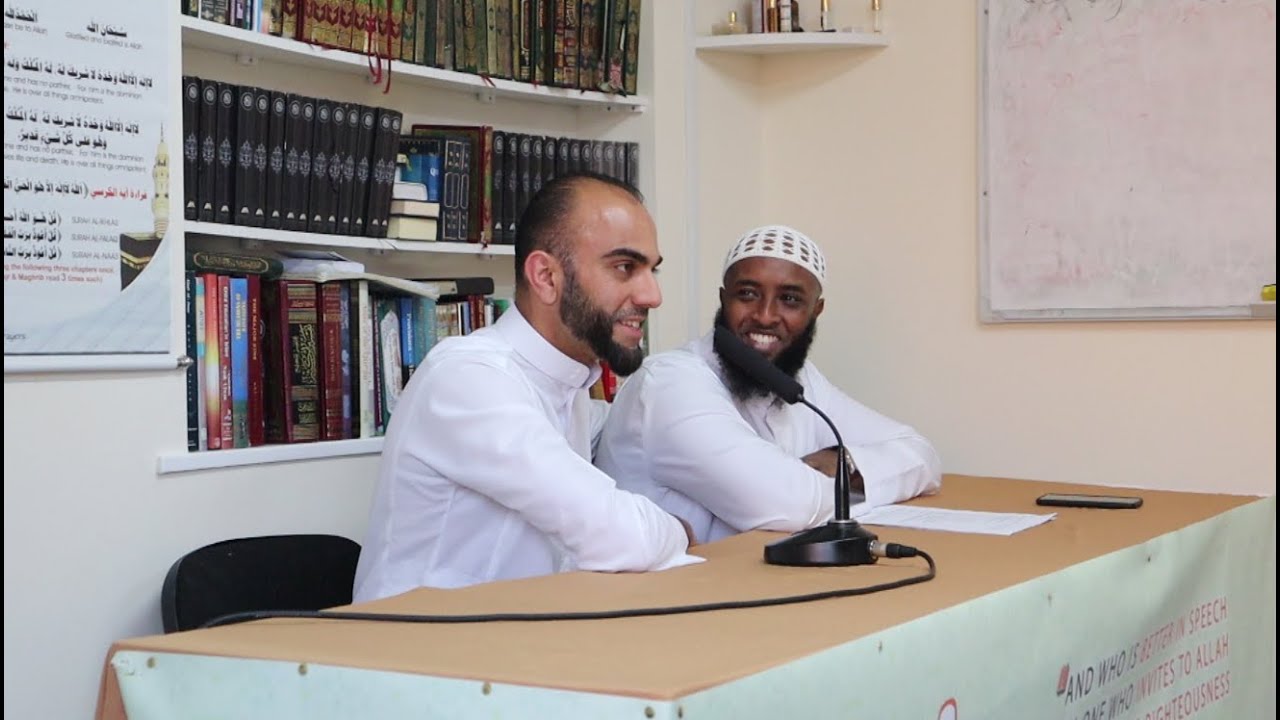