Nottingham Islam Information Point are proud to host Shaykh Abu Usamah ad-Thahabi to remind us about being on the middle path in regards to the religion of Islam. Warning us not to be on a path of extremism nor on a path of negligence.

Shaykh Abu Usamah was born in New Jersey in 1964. He embraced Islam in 1986 and went onto studying in the Islamic University of Madina for eight years where he graduated from the College of Da'wah and Usool-ad-Din.

Shaykh Abu Usamah has been very active in Da'wah, since the day he embraced Islam. He has been the Imam of various mosques in the United States and in the United Kingdom. Alhamdulilah. His zeal and eagerness in conveying the true message of Islam has lead him to many parts of the world, delivering lectures and seminars, as well as translating for many scholars and du'aat from the Arab world. His lectures/classes are well received by everyone.

Shaykh Abu Usamah has been blessed in studying with some of the greatest scholars of our time, to name a few:

• Shaykh Umar Fulaatah at the Rawdah of the Prophets Mosque

• Shaykh Saalih al-Fawzaan and many more.

He was also very fortunate to have spent two summers in intensive study under Shaykh Ibn Baaz and Shaykh Ibn Uthaymin. Shaykh Abu Usamah was very affected by the Da'wah of the world leading scholar Shaykh Muhammad Nasirudeen Albaani. 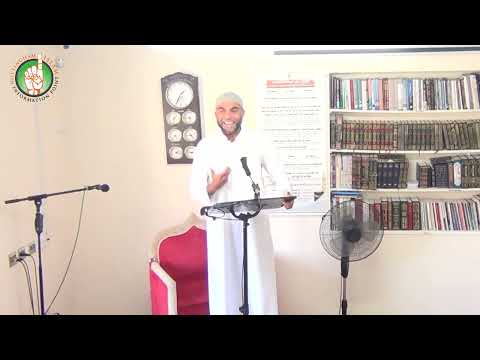 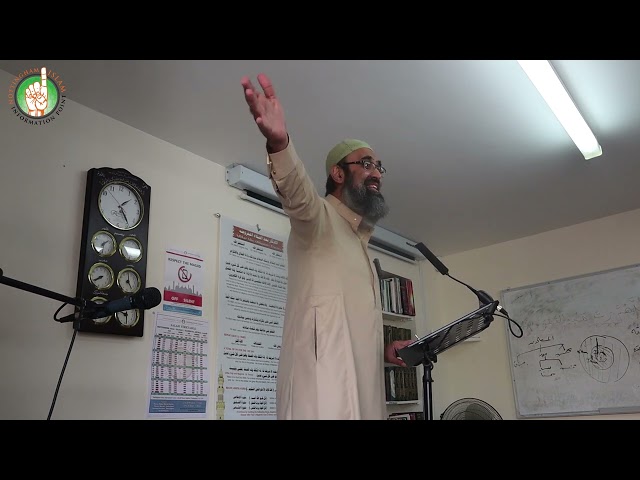 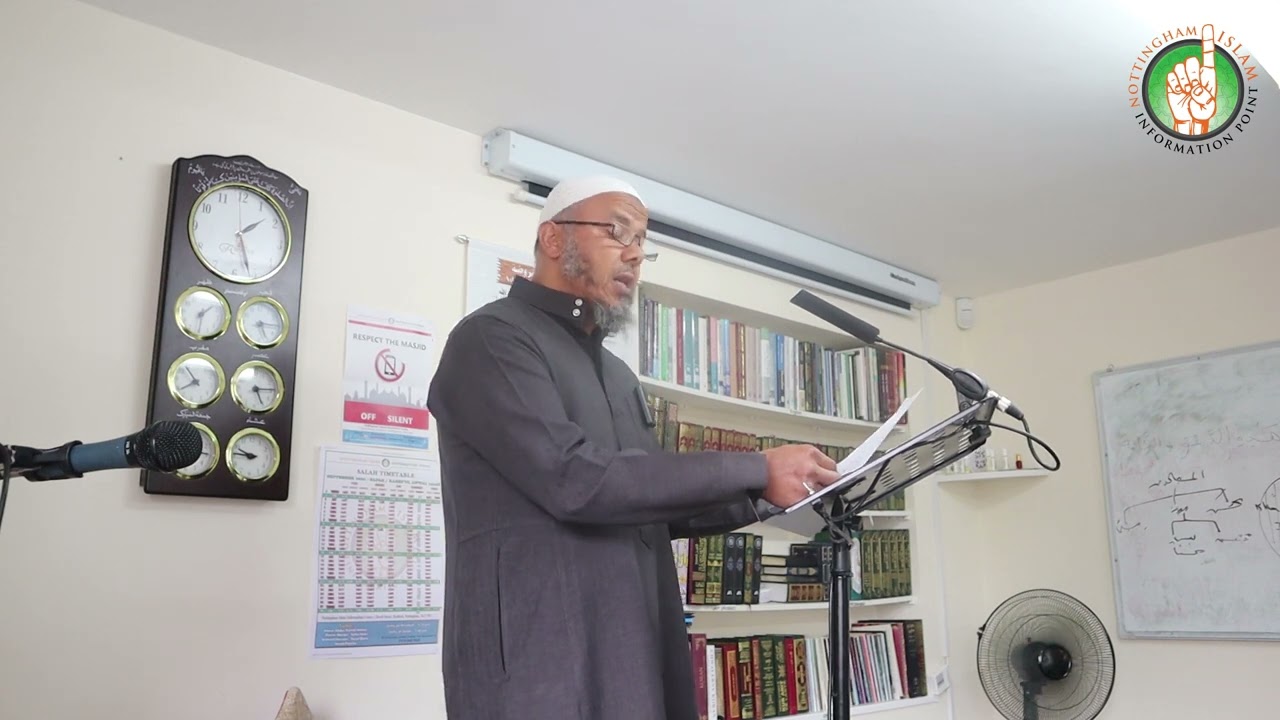 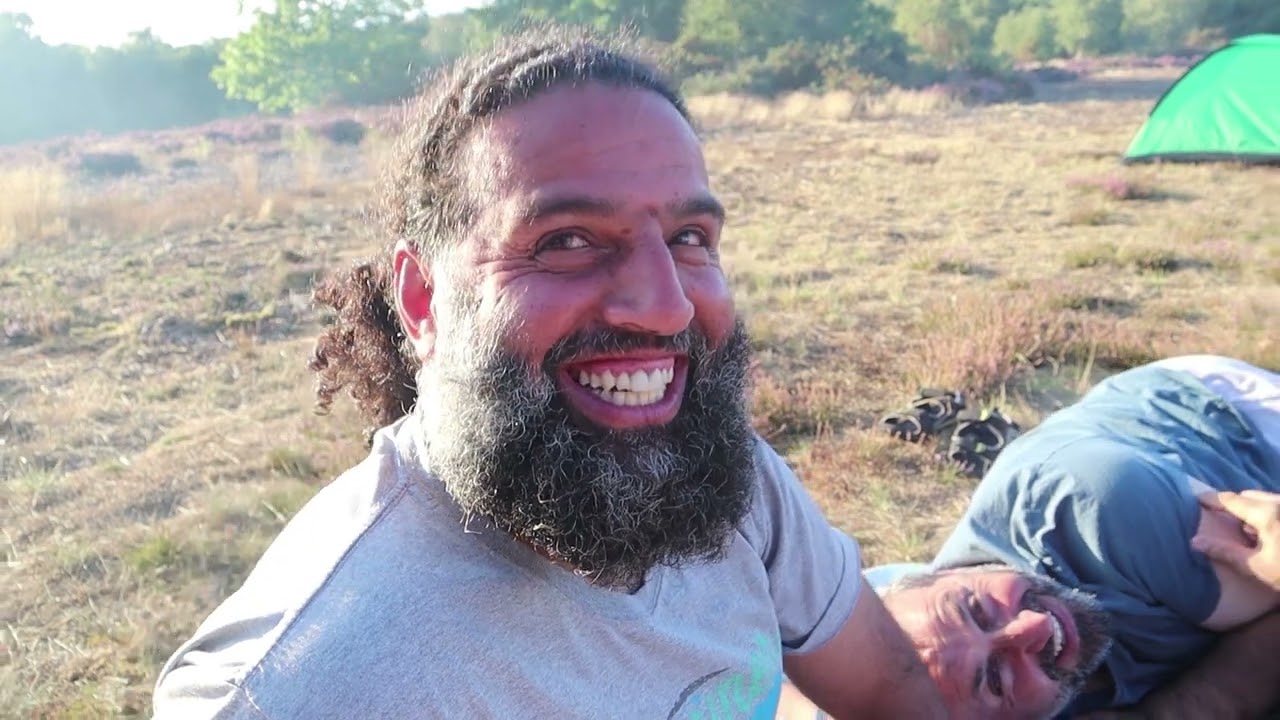 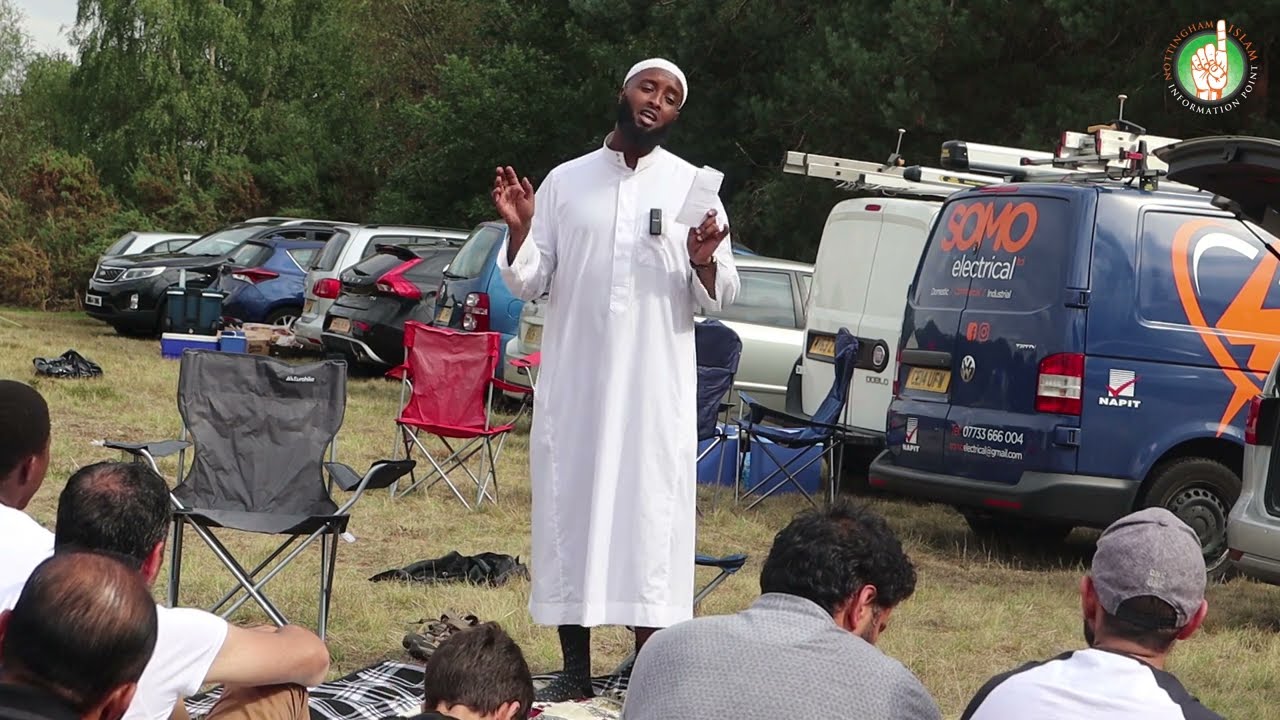 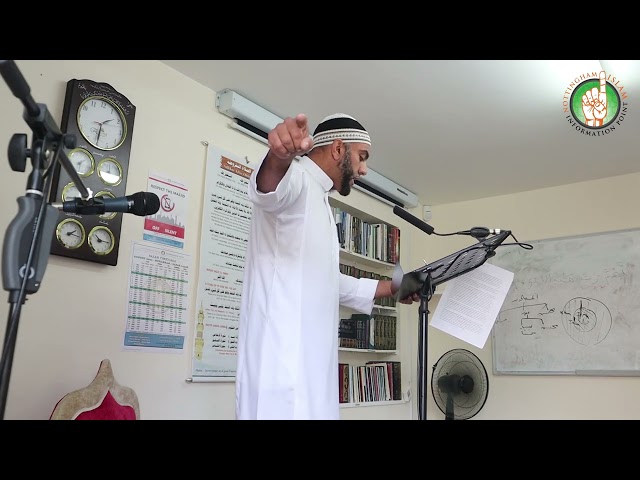 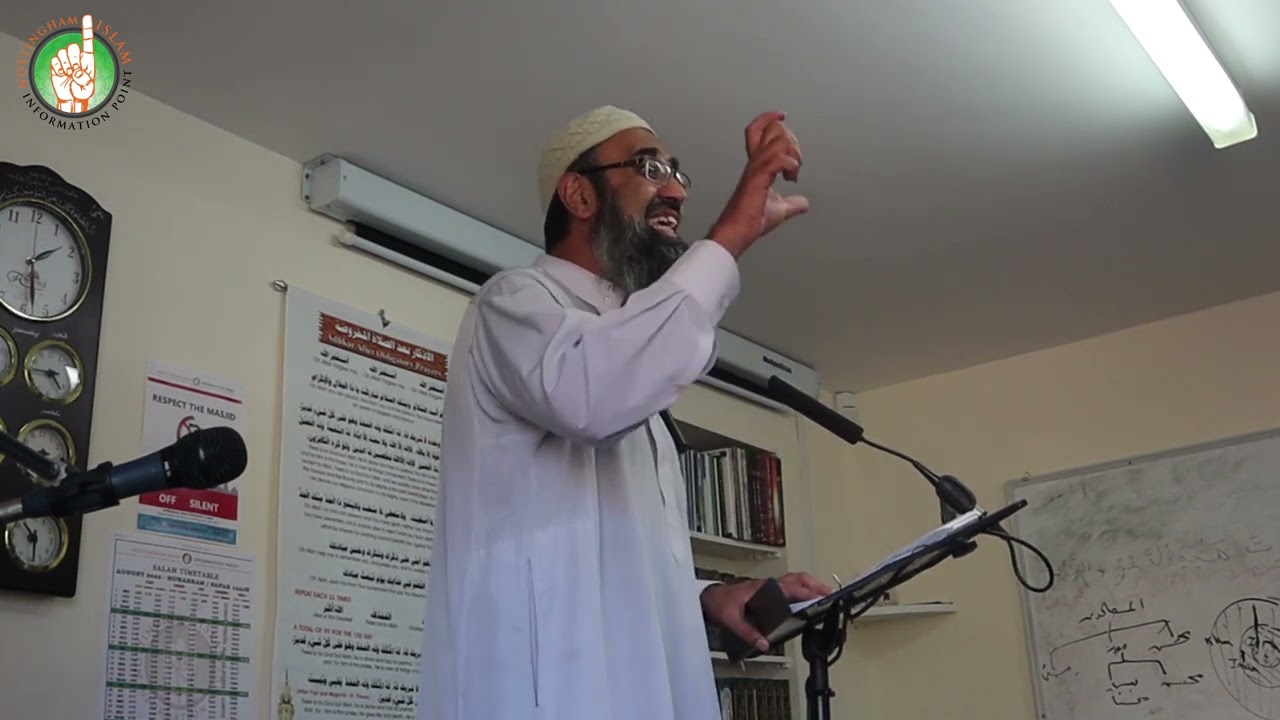